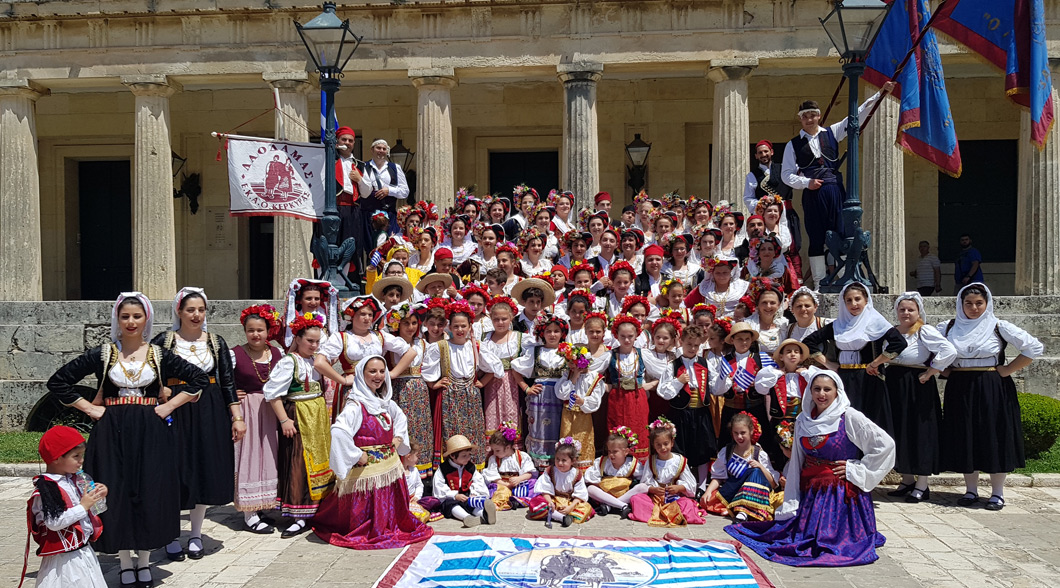 Traditional Dances of the Ionian Cultural Association "Laodamas" will be presented during a conference.

The event will take place at the Ionian Academy on Friday 08 November, starting at 20:00.

The Association was founded in 1985 with the aim of preserving and disseminating Corfu's rich folk-cultural heritage. In addition to his dance and theatrical teams, "Laodamas" has significantly contributed  to the recording of the island's cultural heritage.

According to Homer, Laodamas was the son of King Alkinoos, brother of Nafsika, an excellent athlete and dancer. His presence was impressing during the festivities and turtaments, held in the palace in honor of Odysseus by the hospitable Fayaks (Odyssey, Rhapsody Theta). 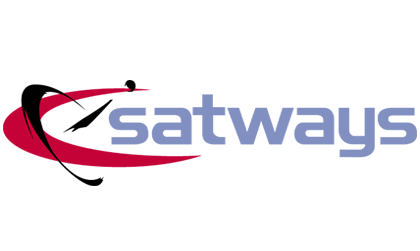 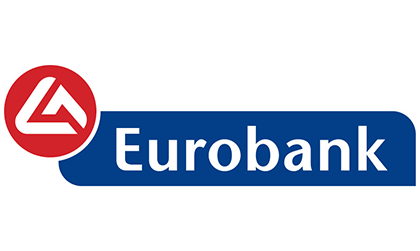